The Kalasalingam Technology Business Incubator (KTBI) was established in the year 2015, which was started as Innovation and Entrepreneurship Development Centre (IEDC) with the support of NSTEDB National Science and Technology Entrepreneurship Development Board (NSTEDB), Department of Science and Technology (DST), New Delhi. Students and faculty are motivated to convert their innovative ideas to product with the support of upto ₹10 Lacs from KTBI under IEDC scheme, which strengthens the entrepreneurial ecosystem.

A hi-tech automatic computerized sewage treatment plant, procured from Germany, is set up on campus to recycle the used water in various hostels and main blocks. The recycled water is used to maintain the campus garden and also to irrigate the coconut grove. The sewage treatment plant confirms to Pollution Control Board norms and enormously helps protect the environment. 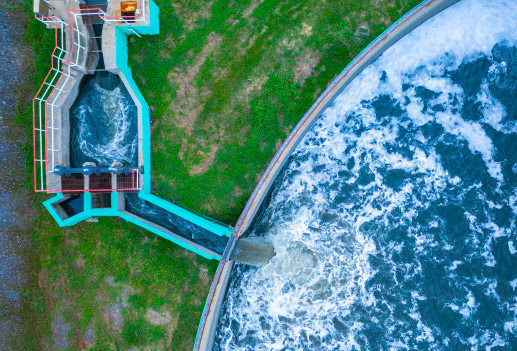 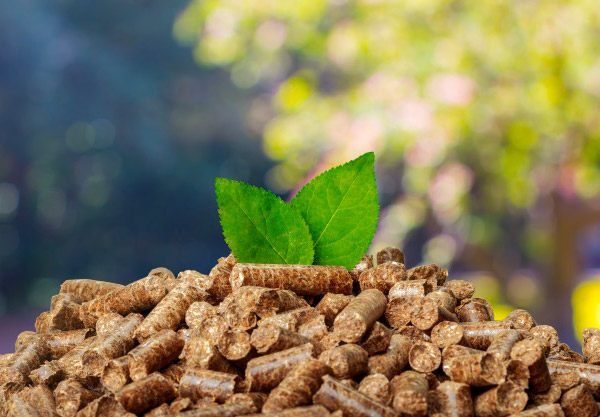 The vegetable and food waste from hostels and other bio degradable wastes are separated and this biomass is treated for vermicompost. Earthworms feed on the organic waste materials and give out excreta in the form of “vermicasts” that are rich in nitrates and minerals such as phosphorus, magnesium, calcium and potassium. These are used in the Agriculture lands of the University and also supplied to nearby Agricultural lands.

Most of the electrical energy used during the day time is produced using the in-house solar production units in the University. Six academic blocks with a total capacity of 830+ kW of energy is produced from this unit and shared with the Electric Grid, saving the Nations electrical crisis. More than 150+ Solar street lights are installed in the campus that automatically glows in the night without direct electric support.

Campus has a constant record in the UI Green Metric awards and Nation’s Swachh Campus Ranking for long years. 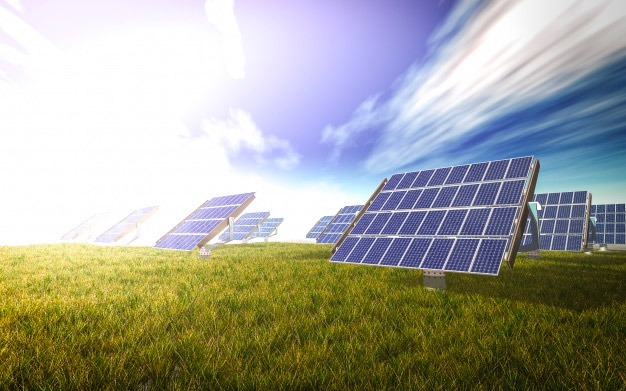 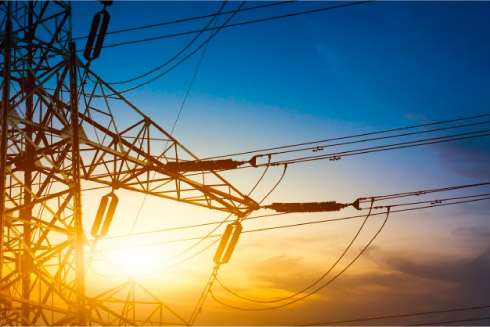